Farmland vs. Residential Land: Considering options for your farmhouse

It is so much fun to look at land for sale. You see an empty piece of dirt and wonder if that is going to be the site of your future home. There are so many other factors to consider though. One of the biggest factors to look at is zoning.

Which zoning is better to build a house?

If you are wanting to build with few restrictions on whether you can have dogs, raise chickens or possibly have horses in your backyard, agricultural zoning is best to build a house.

Agricultural zoning is typically associated with farmland but, just because a piece of land is zoned for agriculture doesn’t mean you have to run a farm on it.

These lots will typically be a minimum of one acre and allow for some time of “farming”. This is perfect if you think you may want to have a few chickens, a goat, or even a horse.

Residential land typically has much tighter zoning restrictions. Lot sizes are typically smaller as well. There are usually more restrictions on the number and types of animals you can have as well.

Just because this site is dedicated to farmhouse style houses, doesn’t mean every reader wants a farm.

Let’s take a look at some details for agricultural and residential land in the United States that can help you make a decision for what is best for your situation.

Types of Agricultural Land in the United States

The intensity and type of land use development that happens in a community is determined as well as regulated by zoning. In order to create a zoning system, a city or county is often divided into districts by the local government.

In these districts, the construction, as well as the use of buildings, is regulated by the government. Rules and regulations may vary from city to city but they are uniform within a particular county.

The advantage of zoning system is that it helps a community to define a goal for itself and then strive hard to achieve it.

For example, a community that aims at strengthening its central business district will be interested in creating a downtown zone where intensive commercial development can take place.

In a similar way, a community that wishes to remain rural will want to have a zone where commercial development is kept to a minimum.

In a similar fashion, agricultural zoning is done is such an area where the local community wants to save their agricultural base.

It is a community-wide decision in areas where land is fertile and the community wants to preserve it. An area that comes under the agricultural zone has a strict policy against the development of non-farm buildings and activities.

Common Types of Zoning in the US

It is a type of agricultural zoning that gives permission for non-farm dwellings but puts a strict limit on the number of such structures.

It also allows the development of non-farm buildings on tracts of land that are not suitable for farming.

This type of zoning is comprises of two types of main methods:

In this zone, there is a strict limit on the number of buildings that can be built which require a very large minimum lot size. Subdivision of lots is typically not allowed.

This type of zoning is not favored by the masses because although the size of the farms seems large, it is not convenient for a modern farm, especially with the use of machines that allow more crops to be harvested in a smaller area.

In this type of zone, the number of non-farm dwellings that can be divided from agricultural lands is predetermined, depending on the size of land.

It makes sure that non-farm dwellings are made on small land so that large areas are left for agricultural use.

This is a more flexible way of dividing the agricultural land and preserves larger pockets of viable land.

The main aim of agricultural zoning is to save the agricultural land from incompatible uses that has a potential to threaten the economy of the place in the long term.

Zoning helps in decreasing conflicts in land use, influx of non-agricultural communities, development of non-farm structures and increases protection of prime agricultural soils.

When an agricultural land is zoned, land use conflicts get resolved. As there is development of municipalities in an area, non-agricultural use of land increases, like spreading manure.

These activities increase conflicts among people in the community and can sometimes even lead to the filing of ‘nuisance suits’ by the landowners which are lengthy and costly.

They allege that these non-agricultural activities are causing a hindrance in the optimum use of their land.

On the other hand, agriculturally zoning a land helps in retaining a critical amount of land designated only for agricultural practices.

Thirdly, zoning helps in protecting prime agricultural lands, thereby ensuring that agriculturally viable lands are well preserved and are being utilized to their fullest. This helps in maintain the overall health of farming community.

Some of the benefits of agriculturally zoning the land are as follows:

The only disadvantage to agriculturally zoning a piece of land is that it can be easily undone.

All it requires is a policy statement from the board of supervisors or a change in the political scenario of the town.

If you are looking at moving into a piece of land that is zoned for agriculture, and you intend to use it for that purpose, it would be wise to consider growth of the town around you.

Even though most rezoning efforts will “grandfather” in existing agricultural operations, encroaching neighbors and those not used to the sights, sounds and smells of animal life and farming will still be prone to complain and make noise. 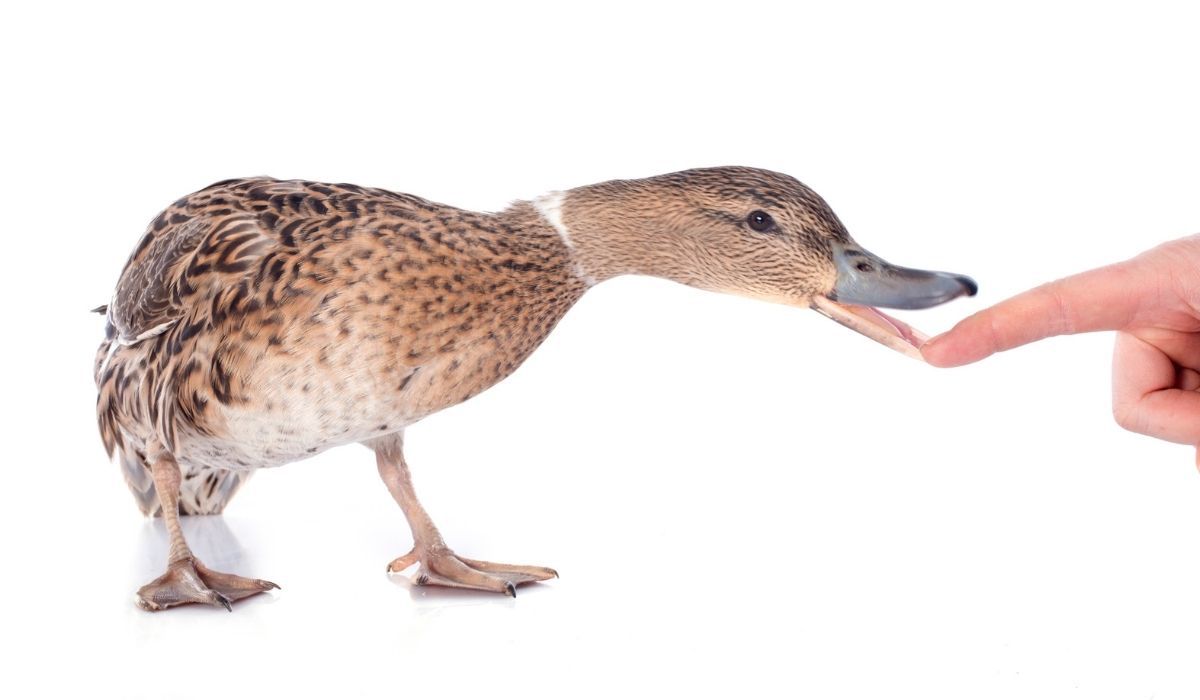