Can Goats See in the Dark? & Other Facts About Goat Vision

Raising goats is a fun and rewarding experience. You may have learned all about their eating habits and how to keep them healthy, but have you ever wondered about their how goats see, especially at night? Are your goats safe to roam around at night?

Goats only need around 5 hours of sleep, and they often take multiple short naps throughout the day. If it is warm enough, they will move about and graze throughout the night if they get hungry.

Goats are prey animals and their eyes are designed to allow them to spot predators easily, at any time of day. Predators often like to use the cover of darkness to hunt their prey, so it is important that goats are able to spot them not only during the daytime, but at night as well.

Learning about the vision of your goats is an important part of providing them with adequate care and keeping them safe.

How can goats see in the dark?

Goats are able to in the darkness thanks to the design of their pupils. While some animals have round or vertical pupils, the pupils in a goat’s eyes are horizontal, and shaped like a rectangle.

This allows the goat to see a wide range of their surroundings. It is thought that goats are able to see up to an almost 360 degrees visual field.

They also are able to control the amount of light that enters their eyes. This allows them to see during the dark, and it also helps them avoid being blinded by the sun during the brightest part of the day. (source)

If they are able to detect a predator in their large field of vision, their elongated pupils also allow them to see where they are running to avoid crashing into things or going in the wrong direction. (source)

How well can goats see in the dark?

Goats are able to see fairly well in the dark thanks to their rectangular pupils and the fact that the pupil sits horizontally in their eyes.

The rectangular pupil is the mechanism that allows their eyes to let additional light in during the dark. This is what makes it possible for them to see so well at night, much better than we can!

Granted, goats cannot see as well in the dark as they can during the daytime. They can see well enough to know their surroundings, move around safely and graze as they wish throughout the night. They can also make out movements in their environment and spot potential predators, even in the dark.

Why are their eyes on the sides of their faces instead of the front?

A goat’s eyes are located on the sides of their face to provide them a better view of their surroundings. Since goats are prey animals, they always have to be on the lookout for predators, even if they live in an enclosed area.

Predators can dig under or even scale fencing if they are desperate for food. A goat’s eye placement helps them see any animals sneaking up on them from behind. (source)

What kind of pupils do predators have?

Predators, on the other hand, tend to have eyes that are front-facing, as they are more focused on looking for prey, not for other predators. Their eyes allow them to plan their method of attack more easily. Both species have evolved to give them the best chance at survival.

While prey animals typically have horizontal, rectangular-shaped pupils, many predatorial animals have vertical pupils. Since they are the hunters, they are not concerned with seeing animals sneaking up behind them.

Instead, their pupils allow them to determine distances and keep their eyes focused solely on their prey. Their vertical pupil design helps make them excellent hunters. (source)

Why do goat’s eyes rotate?

A goat’s eyes rotate as they lower their heads so that their pupils remain parallel to the ground. This lets the goats continue to see their surroundings instead of focusing only on the ground when they bend their heads downwards.

This defense mechanism is especially beneficial at night when predators can attempt to use the cover of darkness to hunt a goat. The goat’s rotating pupils allow them to continue to see any movement in their surroundings that could be a predator, even while they are grazing. (source)

Yes! Goats can see and distinguish between a variety of colors. Goats can see many different colors including yellow, orange, green, violet, blue and red. According to a study, they are able to distinguish the color orange the best and the color blue the worst.

Many people mistakenly believe that they are colorblind, but that is not the case. This ability to see color is just another bonus that allows them to spot changes in their surroundings, like possible predators sneaking up on them. (source)

Thankfully, blue-eyed goats do not have vision issues because of their eye color. Blue eyes are a dominant trait in goats, so they inherit the color genetically and not as the result of a defect.

Blue eyes in goats also tend to be a desired trait for breeders and luckily it does not have any bearing on the health or vision of the animal. Many goat owners breed and raise healthy blue-eyed goats.

Is it okay to leave my goat out at night?

Goats, regardless of their eye color, are able to see very well in the dark, so you can let them move about throughout the night with no fear of them getting lost or bumping into things. It is perfectly safe to leave your goats in their pasture area at night, but make sure that you provide a safe shelter and make sure they have secure fencing.

Some predators can get through fencing, so a livestock guard dog may be a good investment to keep your goats safe from predators. Just because they can see a predator coming, does not mean that they can get away from them. You can also stall your goats at night to keep them safe if you live in an area with a lot of predators or harsh weather.

Things to Keep In Mind

Goats can see very well in the dark, so don’t worry about your goats at night! Their eyes can adjust to the limited lighting at night which allows them to walk around, eating and exploring as they desire. They are also able to see any predators or dangers, even in the darkness, but that does not mean they will be able to get away. You should still do what you can to keep them safe at night and away from potential predators. 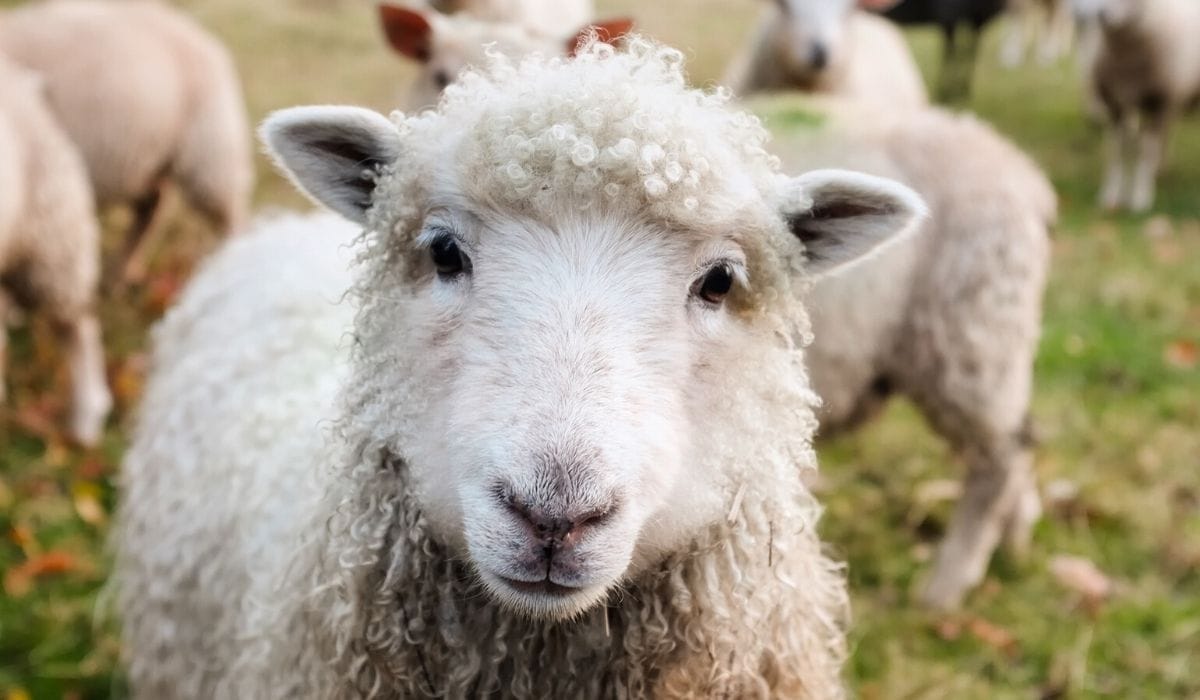 Why Do Sheep Need To Be Sheared?
← Read Last Post 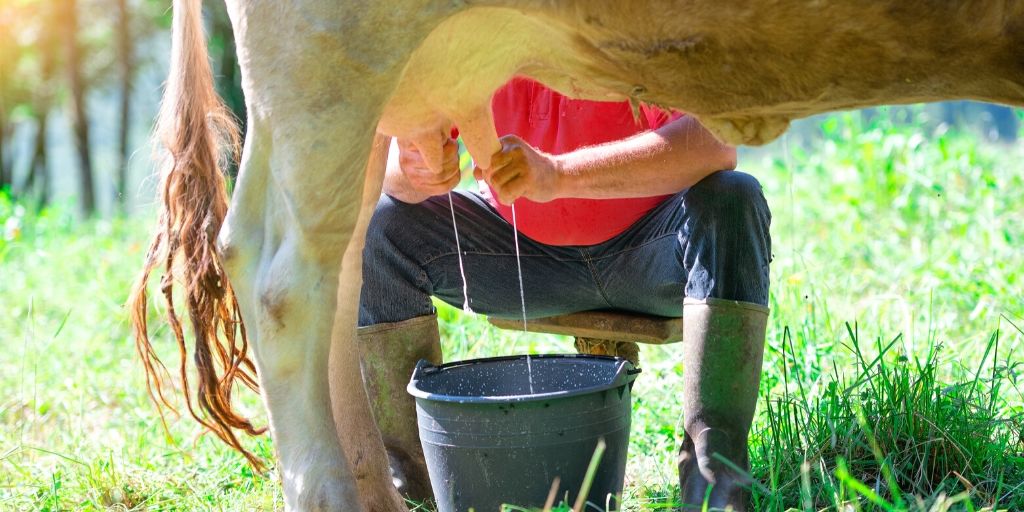