Why Do Ducks Quack at Night?

Ducks make a variety of different sounds. Ducks can bark, chatter, growl, and groan. And of course, they are known for their quacking.

While ducks can quack any time, you may be surprised to hear your ducks quacking quite a bit at night. Is this normal or to be expected?

Why do ducks quack at night?

Ducks quacking at night is fairly normal and can be caused by a few typical factors. Ducks will quack if they sense the prowling presence of a predatory animal such as a fox. Ducks may also quack at night when they stay up feeding.

Ready to learn more about when, why, and how your ducks are quacking, especially late into the night? Let’s take a closer look at these fun animals.

Do All Ducks Quack?

Ducks are stereotypically known for their distinctive quacking sounds. But interestingly, you’ll find that not all ducks quack. In fact, most of them don’t quack.

Muscovy ducks are usually quiet and do not make quacking sounds. Besides the Muscovy, most male ducks rarely quack regardless.

Some ducks will croak, squeak, bark, groan, whistle, purr, or sigh to communicate with each other and express themselves.

Why Do Ducks Quack?

The main reason ducks quack is to communicate. But what would ducks have to say to one another?

Ducks quack, and make other sounds as well, to convey a variety of situations.

Some common examples of instances where ducks become more talkative and quack include:

Why Do Ducks Quack at Night?

Most times when ducks quack at night, they do so because they notice a predator prowling. By quacking, they connect with other ducks in their group and notify each other of the danger.

Some ducks are adapted to staying up at night as a way to avoid predators.

Usually, these ducks would be quiet in the wild to hide their presence. But when they are in a place they feel secure, they lose their instinct, become noisy, and quack through the night.

Sometimes ducks tend to rest during the day and feed during night. While feeding, they can become more vocal throughout the night.

How to Keep Ducks Quiet at Night

It would be almost impossible for you and your neighbors to sleep if your ducks kept quacking at night.

The good news is that you can encourage them to be quiet with the following tips:

Is It True That Only Female Ducks Quack?

Some male ducks will quack, but typically male ducks either make raspy sounds or make no sounds at all. If a male does make noise, the sounds are not as loud or frequent as the sounds made by females.

When you hear ducks quacking, the sounds are most likely coming from a female duck.

When male ducks do make sounds, they typically do so for the following reasons:

Unlike older ducks, baby ducks do not quack. Instead, ducklings make chirping sounds, usually for the following reasons:

Ducks are socially complex animals, and there are many reasons why they quack at night. The most common reason is quacking to warn others of the presence of a predator.

Keeping your ducks inside their pen at night can make them feel safer from predators and, consequently, much quieter throughout the night. 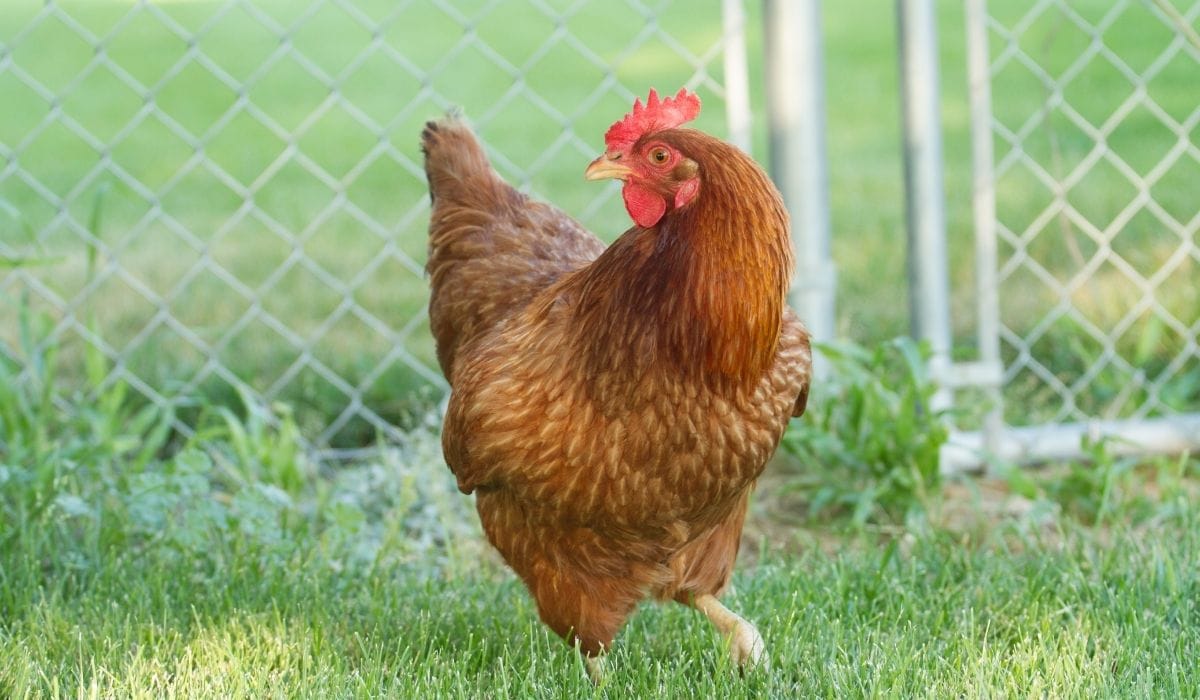