If you’ve ever wondered how cows communicate with each other, this article should have the answers you seek.

A cow once said to another cow, “MOOOOO!” and the other cow replied by wagging its tail.

Like humans, cows communicate with each other about food, weather, and even their emotions.  Cows have individualized voices – the same way humans have unique voices – and they communicate over short and long distances.

The lead author of a study carried out at the University of Sydney revealed that the vocal individuality of cattle is relatively stable over various emotionally loaded farming contexts. (source)

These individualized voices help them to maintain contact with the herd and express different emotions.

6 Ways Cows Communicate With Each Other

Cows can communicate with each other using visual or vocal signs.

Cows use vocal communication in identification, greetings, to display fear, and to elicit contact and threats.

Certain vocal sounds are associated with different behaviors or emotional stress. For instance, a cow would stretch a sound longer and louder when in distress or excited.

These differences in sound are essential to the welfare of the cow, and as they grow older, the sounds they produce change.

So, how do cows communicate? Below are six fascinating ways cow communicate with each other:

Why Do Cows Moo?

Now, if you’ve ever wondered why cows moo, the answer is quite simple. Mooing is one of the ways cows interact and express their feelings.

When humans change their environment, one of the things we try to do is to network and connect with the people in the new environment. The same thing applies to cows.

Cows moo when they get off the truck that carried them to a new field. Since each cow has a unique moo sound, mooing helps cows reconnect with old friends, make new friends, and figure out their new environment.

Cows moo to show that they are hungry. So, when your cow is mooing, it might just be letting you know that it’s grazing time. Cows will also moo when they find food; they do this to alert the rest of the herd.

For a Mating Signal

Cows will moo when they are in distress, injured, or feel stressed. This mooing is usually high pitched and frequent.

To Find a Lost Calf or Mother

To Signal the Need for Milking

Cows like to be milked about 3-5 times a day. When there is a delay in their milking time, they moo to call out the farmers.

How Cows Communicate With Their Calves

When cows are with their calves, they communicate with low-frequency calls. On the other hand, when the calves are out of sight, the calls are louder and at higher frequencies.

Calves use the third call to get their mothers when they need to suckle. The three calls are individualized, and it is possible to distinguish each of these calls according to the said study.

Cows are highly social, and they interact with one another in different ways. They communicate with each other using signals and sounds, as described above. While they might be hard to understand, recognizing these signals is essential to the welfare and survival of your cows. 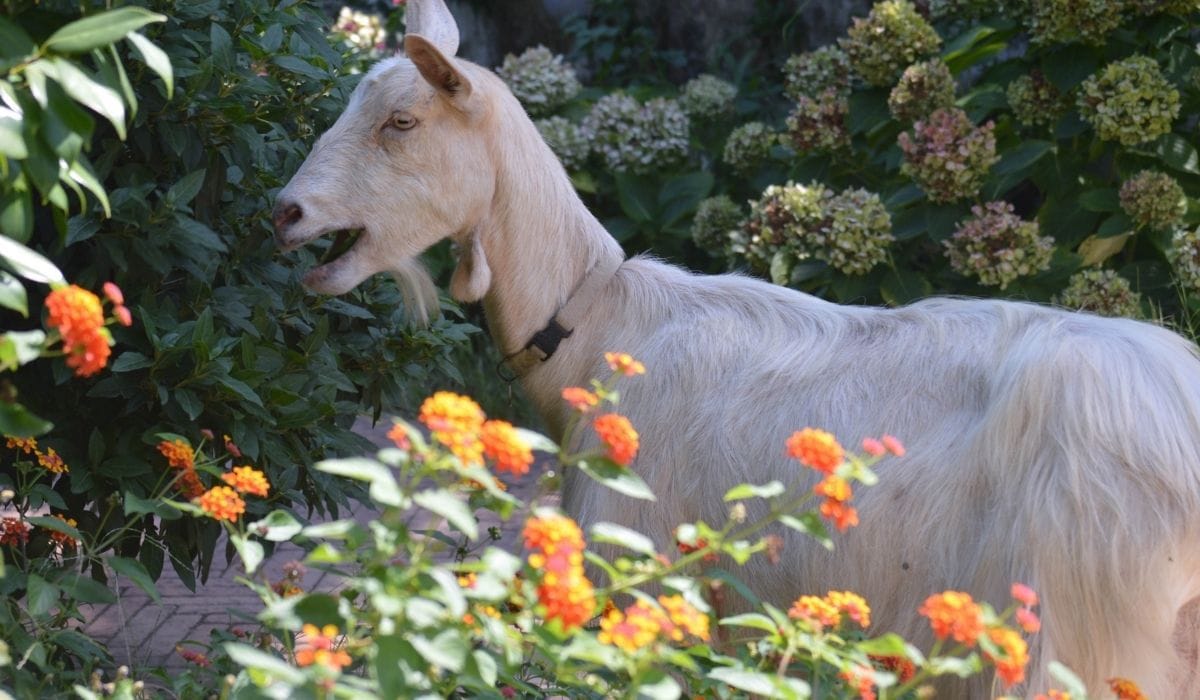 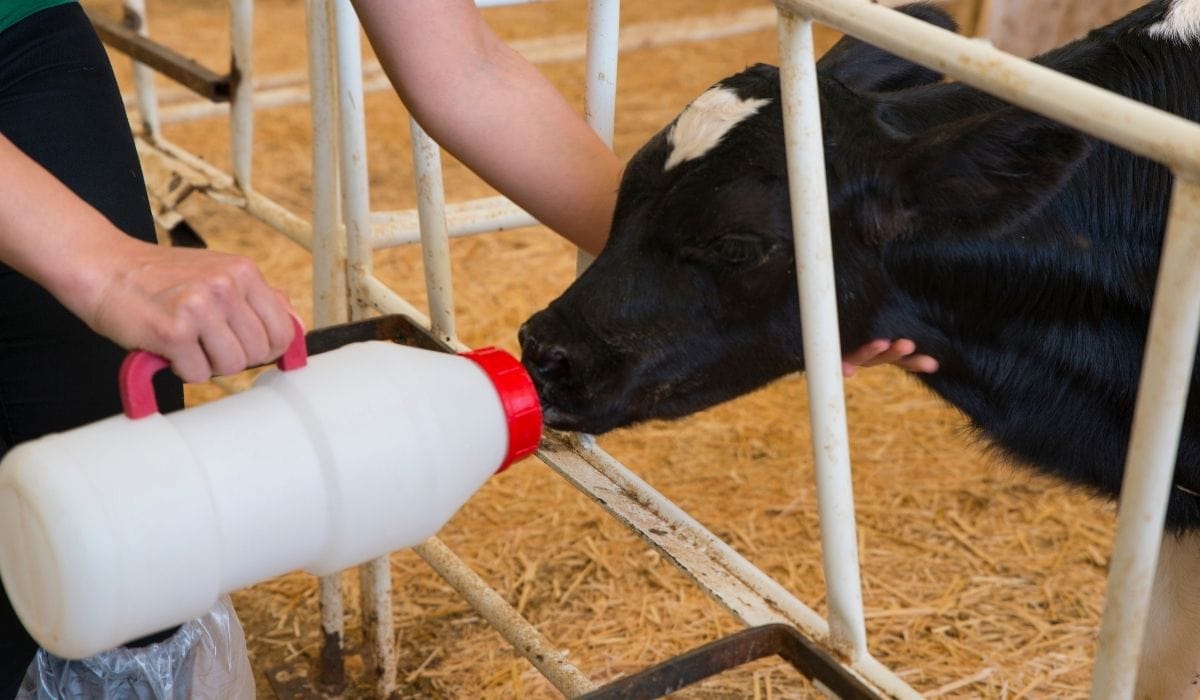