5 Unmissable Signs That a Cow Is Pregnant

If you own a cow farm, you would agree that one of the best things that can happen for your farm’s productivity is a pregnant cow. If you don’t own a cow farm and you’re wondering how productivity and a cow’s pregnancy are related, we’ll tell you.

A pregnant cow brings milk and extra meat to the table; cows produce milk during and after pregnancy, and the calves they birth will grow to become extra meat for you.

It can be difficult to spot a pregnant cow among your herd but it’s important to catch it early. Early detection gives you enough time to put all measures in place to ensure the pregnant cow calves safely.

Besides trying to ensure safe calving, you may want to cut your expenses on non-breeding cows. Since they wouldn’t give you the expected returns (milk and calves), you may see no reason to keep them anymore.

So, without further delay, let’s talk about the unmissable signs you’ll see when a cow is pregnant.

5 Signs a Cow Is Pregnant

The surest way to detect a cow’s pregnancy is through medical tests. However, before the cow is medically tested for pregnancy, one can also look out for physical signs.

Here are 5 signs you will see when a cow is pregnant:

Normally, when cows are pregnant, their estrus cycle pauses. In other words, a pregnant cow would normally not show signs of estrus/heat.

A cow’s estrus cycle is facilitated by the corpus luteum, and it typically spans 21 days. So, if you notice that your cow does not start another estrus cycle after around 21 days, you may assume pregnancy.

Following fertilization, a cow’s corpus luteum will not regress. When this happens, high levels of progesterone are maintained, and consequently, the cow will not enter a new estrus cycle.

Also, in the first few weeks of pregnancy, some cows may show false signs of heat. While this phenomenon is uncommon, it happens. But to be sure, you may request a medical test at least 6 weeks after breeding.

Under normal circumstances, a heifer’s udder is not prominent. You’ll easily notice the teats between their hind legs, but you won’t readily notice their udder.

However, once they get their first pregnancy, their udder fills up gradually and becomes bigger.

One thing to note here is that a heifer’s udder will not grow to be as big as that of a mature cow immediately. But it will grow to a size sufficient for feeding its calves.

For mature cows, their udders are already prominent. So, you will notice no change in their size.

In humans, it usually doesn’t take too long before you notice a baby bump that shows one is pregnant. But in cows, the baby bump usually shows up late.

At around 4-5 months or later into their pregnancy, a pregnant cow’s abdomen becomes rounder. You could say the cow’s abdomen takes the shape of a round barrel.

Your bulls might also indicate that your cow is pregnant through their unwillingness to mate with such cow.

Bulls are normally only interested in a cow that is in heat or one that is about to calve. In both cases, the estrogen levels in cows are very high, and the high estrogen level is what facilitates the processes of the estrus cycle.

So, how does a bull know the cow is not in estrus? Bulls detect the pheromonal changes in a cow by testing the cows’ urine. This process is called the Flehmen Response.

What happens in this test is that the bull drinks some of the cow’s urine and gets it to the Jacobson organ. This organ then checks for pheromonal levels. If the level of progesterone in the urine is high, the bull will not show interest in the cow.

Another way to detect pregnancy in a cow is by testing its milk for progesterone. After the cow has been inseminated or bred on at least 2 occasions, get some milk from it.

After collecting milk from the cow, check the concentration of progesterone in it. If the progesterone levels are higher than usual, then the cow is likely pregnant.

Besides the signs and test mentioned above, you may also detect a cow’s pregnancy through the following:

On average, a cow’s gestation lasts 283 days. But you will find that it could vary between 279 and 283 days. Many times, when a cow is carrying a bull fetus, the gestation period is longer.

After a cow gives birth, it needs to wait for a certain period before it gets pregnant again. On average, cows should be made to wait 50-60 days before conceiving again. But for cows that are calving for the first time, this period is usually at least 10 days longer.

Certain special factors can prolong your cows’ post-partum intervals. These factors include the following:

How to Know When Your Cow is Going To Give Birth

These contractions will cause obvious discomfort for the cow, and it may show this by kicking at its belly. It may also express discomfort by laying and getting up intermittently. All in all, you should notice an uneasiness as the contractions become more intense.

How Does the Udder Change During Pregnancy and How Can it Predict Calving?

As you may have already seen in earlier parts of this article, a cow’s udder changes during pregnancy and when calving is close.

For a mature cow, there might be no marked change in the udder during pregnancy. But in the 24 hours preceding calving, you might notice that the udder becomes fuller as the teats become distended.

For heifers, there will be marked changes in their udders when they finally get pregnant. These changes are usually very obvious during the fifth and sixth month of pregnancy.

The development of a heifer’s udder is facilitated by high plasma levels of estrogen and progesterone.

A cow’s progesterone level is maintained at a high level throughout pregnancy, but estrogen is not. Estrogen levels remain lower than usual until the cow is about to calve. So, you may notice even more significant changes in the udder when the cow is close to calving. 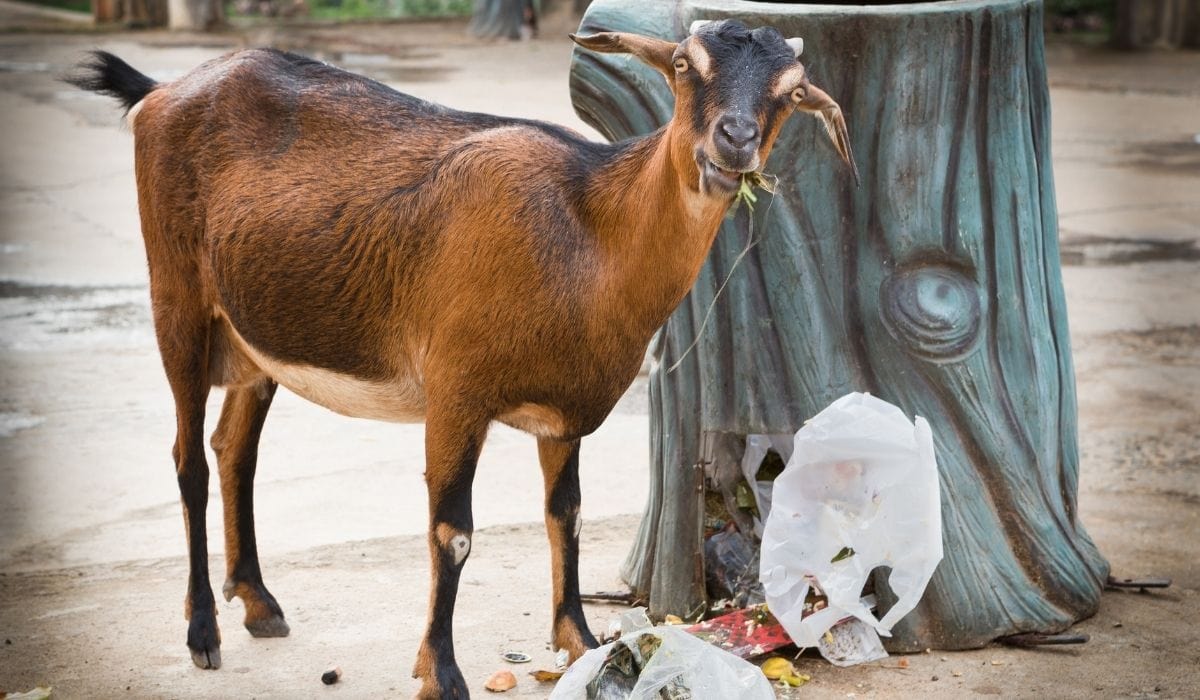