How Much Does Water Weigh?

If out of the blue, someone asked you how much water weighs, you may be confused. Water is a liquid, and liquids are typically measured in volume, not weight.

But on second thought, you remember that water is matter, and everything that is matter has weight.

So, how much does water weigh? The weight of water is not quite as fixed as the weight of solid substances. Water’s weight fluctuates with temperature changes. It also changes depending on the presence or absence of dissolved substances.

How Much Does Water Weigh?

There is no constant weight for water.

As the temperature changes, the weight of water changes.

Notwithstanding the information above, there is a generally accepted value for the weight of water. At room temperature (70 °F), 1 gallon of water weighs an average of 8.33 pounds.

Normally, most liquids progressively get heavier as the temperature falls. But, there is a unique phenomenon with water.

As water becomes colder, it does indeed become heavier. But at 39.2 °F, water is at its heaviest—weighing 8.45 pounds per gallon. Then as water goes colder below this temperature, it becomes slightly lighter again.

You could try this out yourself at home. Weigh a cup of water at 180 °F and another cup of water at 50 °F. The difference between the weights of these two samples should be about 0.2-0.25 pounds.

You could also try weighing a cup of water containing 1 tablespoon of sugar against a plain cup of water. The sweetened water should weigh more than the plain water.

As you may already know, water can be measured in various units. It can be measured in gallons, cubic feet, acre-feet, amongst others. In this section, we will discuss some of the units of water measurements and their weight equivalents.

Weight of Freshwater vs. Seawater

Remember earlier we said the presence or absence of dissolved substances in water would affect its weight? Well, that applies here.

Seawater is heavier than freshwater or pure water, and this is due to the presence of dissolved salts in seawater. While 1 gallon of fresh water weighs around 8.3 pounds, the same volume of seawater weighs 8.6 pounds.

In the table below, we compare the weight of various measurements of pure water and seawater.

Table Showing the Weight of Salt Water vs. Sea Water at Room Temperature

At room temperature (70°F), 1 cup of water weighs around 0.53 pounds. The weight of a given volume of water will always vary depending on temperature.

So it is better to always reference the temperature of the water when it was weighed. Besides temperature, salt, sugar, and similar water-soluble substances also affect the weight of water. 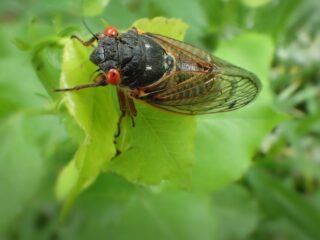 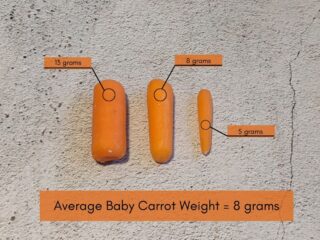