Does a Cow Have Two Stomachs? A Look at Cow Digestion

There are many myths in the world today about cows. One of the most common is about how many stomachs they have. Many people will say that cows have two stomachs, but is that true?

Does a cow have two stomachs? No, not exactly!

Cows technically only have one stomach but that one stomach contains four separate compartments that together form their digestive system. The idea that cows have more than one stomach probably stems from the multiple sections that make up their stomach.

Knowing the truth about a cow’s digestive system will help you spot health issues in your cattle. An issue with a cow’s stomach can cause major issues in their overall health and wellbeing.

The truth is, to own cattle is to accept that there is always something new to learn about them!

Cows Only Have One Stomach

What is a Ruminant?

Ruminants are animals that have unique digestive systems that includes a stomach with four compartments including a rumen. This special system allows cows and other ruminant animals to process plants and food that is otherwise hard to digest.

Many ruminant animals eat their food, regurgitate it and then re-chew the food before swallowing again! (source)

How Does a Cow’s Digestive System Work?

The rumen is the largest of the four compartments. It is the first compartment the cow’s food will enter. This is where the food is fermented. This fermentation helps to break down the food a cow eats to make it more easily digested. (source)

Fermenting food will pass back and forth between the rumen and the reticulum during biphasic contractions.

The reticulum compartment contains a fluid that helps to separate food particles. The process helps create the cow’s cud, the food clumps they eventually regurgitate. (source)

After the cud is re-chewed to create smaller and more easily digestible pieces, it is swallowed and enters the omasum section of the stomach.

The omasum allows the cow’s body to absorb some of the fatty acids from the food. It also helps to move the food into the abomasum, the next step in digestion. (source)

Also referred to as the cow’s true stomach, the abomasum is the section most like our own stomachs. Hydrochloric acid and other enzymes within the abomasum break down the food even further. The abomasum readies the food for its final journey through the cow’s intestines. (source)

The broken-down food then travels into the small intestine where most of the nutrients are absorbed. The food then enters the large intestine after it passes through the cecum.

The large intestine absorbs remaining nutrients as well as water. This is the last stop before the remaining food product is expelled.  (source)

What Can Cows Eat?

Thanks to their extensive digestive system, cows are able to eat a variety of foods. Cows mainly eat a diet of grass and hay, sometimes with grain added in. Aside from that, cows can eat corn, silage (fermented crops), and surprising things like bread and vegetables.

Why Do Cows Eat Grass and Forage?

Cows eat grass and other forage because of its availability and their ruminant-based stomach. It allows them to process grass, forage and other vegetation that would be undigestible to humans and other non-ruminant animals. Cows can ferment and process it in a way that lets them to absorb the nutrients.

Calves that are still drinking milk do not regurgitate their milk like an adult cow regurgitates grass. Instead, calves have a special area in their esophagus that allows food to go straight to the abomasum, bypassing the rumen and the fermentation process.

Known as the esophageal groove, this internal mechanism stops milk from getting into the rumen compartment. (source)

There are few common stomach issues that you should be aware of when it comes to cattle. Understanding these problems can help prevent potential life-threatening incidents.

Arguably the most talked about issue to affect cattle, bloat is when a cow’s stomach fills with gas. The rumen and the reticulum become overfilled with gases from the food fermentation. Slight cases of bloat can resolve on their own, but often veterinary assistance is required to release the gas. (source)

Cows that each large quantities of grain either accidentally or because they are unfamiliar with it, can suffer from grain overload.

This can lead to dehydration, diarrhea, and even death. Sometimes the rumen itself can be damaged during a bout of grain overload. (source)

Cows are sometimes known to accidentally eat hardware objects like fencing pieces or other metal and rusted objects that could be in the pasture or hay.

The hardware can find a permanent home in the reticulum, or it could cause major problems in the rumen or other compartments in the cow’s stomach.

Milk production may decline, cows may act like they are in pain, their temperature may increase and they may lose weight unexplainably. (source)

Even if you do not want to believe it, cow’s do not scientifically have two, three or even four stomachs. They have one stomach that functions as a whole despite having four vastly different compartments. Each section works together to process the food that a cow eats and prepare it for optimum absorption down the line. Cows do not eat so much that have four stomachs to hold it all, even though it might seem like it! 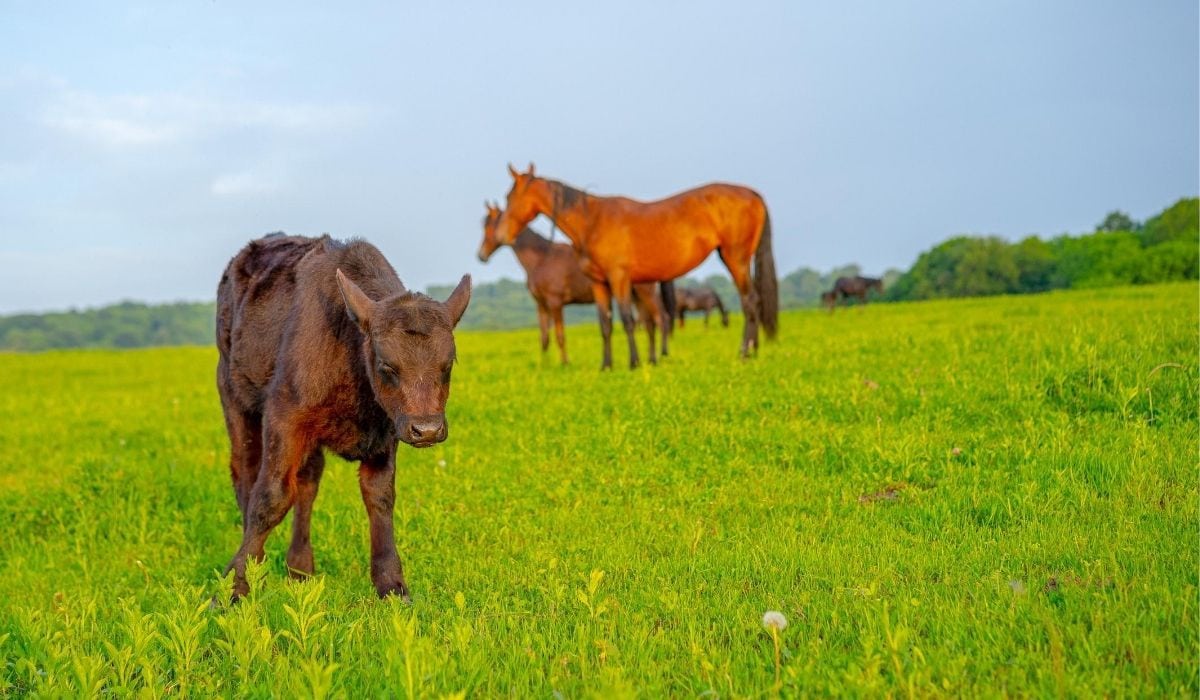 Can a Cow and Horse Crossbreed?
← Read Last Post 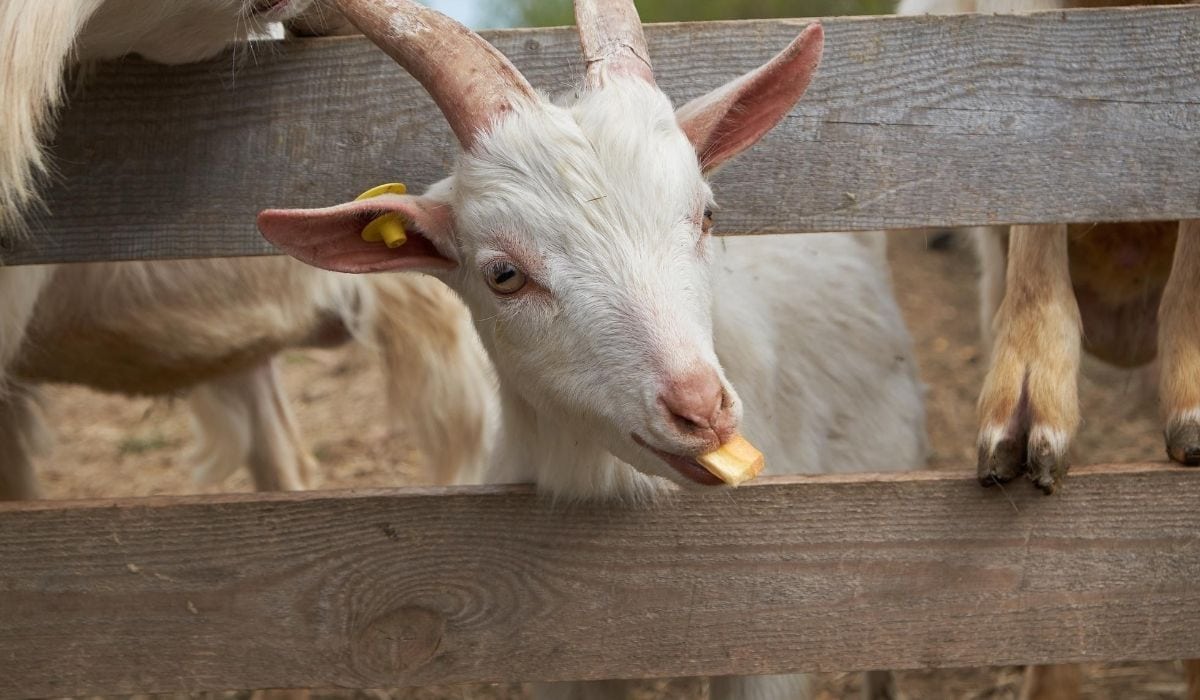