Do Ducks Have Periods? (9 Facts About Ducks Reproductive Cycle)

Even though it can be an uncomfortable subject sometimes, you may be wondering if, like humans, ducks have periods. This is a legitimate question when trying to understand the reproductive cycle and life of your ducks.

Menstruation involves shedding the uterine lining in the absence of insemination and in response to certain hormones.

The function of the shell gland in ducks is to form a shell around fertilized eggs. Conversely, the role of the mammalian uterus is to nurture fertilized eggs and birth live offspring.

There is more to know about ducks having or not having periods. This article will shed more light on the ducks reproductive cycle.

Ducks do not have periods.

The ability to menstruate is limited to only a few mammals, including humans, apes, old-world monkeys, elephant shrews, bats, and spiny mice. 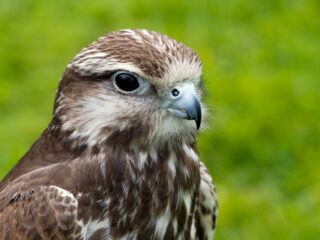 Can a Hawk Pick Up a Chicken?
← Read Last Post