Are Geese Ducks? Geese vs. Ducks

Geese are beautiful migratory birds that many people know very little about. They live on and around bodies of water just like ducks do, they resemble ducks and they waddle just like ducks. Does all this mean that geese are just another breed of duck?

Over time, waterfowl classifications have changed, causing a rash of misnomers and misconceptions about geese.

Geese are an intriguing member of the waterfowl bird family and some of them closely resemble ducks, which makes it hard to tell them apart sometimes. Geese may not technically be ducks, but that does not make them any less captivating. In fact, once you learn more about geese, you will better understand their allure and even how to easily distinguish them from ducks.

If true geese are not ducks, what are they?

Geese are members of the Anatidae family of waterfowl birds. The true goose genera, the main taxonomic category ranking, includes the Anser, Chen and Branta genus.

Some of the specific geese included in these genera are the undomesticated Canada goose, barnacle goose, greylag goose, white-fronted goose, snow goose, Brent goose, and the Hawaiian nene goose.

True geese like these birds are herbivores, animals that eat mostly plants and foliage instead of fish or other meats. Geese also are monogamous animals when it comes to breeding. This means that they only have one mating partner at a time, sometimes even for their entire lifetime.

Geese will often migrate together with their mates during season changes and raise their baby goslings alongside one another.  (source)

Why do some other birds, not true geese, have ‘goose’ in their name?

It is important to know that there are a few birds that have names that include the term ‘goose’, but they are not considered to be true geese anymore.

This can really cause a great deal of confusion. The Cape Barren goose, Orinoco goose, Egyptian goose and sheldgeese were previously classified as geese, hence their names, however, they are all now members of a separate shelduck subfamily.

Their colloquial names have not changed, causing some of the confusion between true geese and these more duck-like birds that were formerly considered to be geese. (source)

No, domesticated geese originate from the greylag goose and the swan goose, both members of the domesticated Anser genus of true geese.

You may be surprised to learn that geese are historically the poultry species that were first domesticated over 6,000 years ago. (source)

Domesticated geese are mostly white and sometimes grey, weighing up to 22 pounds in captivity. They can grow to sizes much higher than their wild, undomesticated counterparts, which usually only reach 9 pounds at maximum.

Farm-raised geese have long, slender necks, making them very distinguishable from ducks who tend to have rather short, thick necks in comparison. (source)

Are geese and ducks related?

Yes, geese and ducks are related! They are both members of the waterfowl bird family Anatidae. This family includes ducks, swans, and geese. (source)

It is believed that both geese and ducks derived from the same subclade bird family around 20.8 million years ago. (source)

Altogether this genetic family of birds includes 146 different species of waterfowl birds. Geese, ducks and swans that make up the Anatidae family are more closely related to each other than to any other birds or animals. (source)

Geese vs Ducks: Differences and Similarities

There are a lot of differences between a goose and a duck, but there are also many similarities as well. Distinguishing them from one another may seem difficult at first, but with a little help, you will see that it is not as hard as it first appeared.

The first indicator of whether or not a bird is a duck or a goose is the neck. A goose’s neck is usually much longer than most duck necks, aside from the snow goose which has a noticeably shorter neck than other goose breeds. Ducks only have 16 or even less vertebrae that make up their necks while geese can have up to 23 neck vertebrae. (source)

Another indicator of whether a waterfowl is a duck or a goose is its size and body composition. Geese are on average larger than ducks and tend to have longer bodies as well as longer legs. Ducks are smaller than geese on average and have shorter bodies with noticeably shorter legs.

Geese and ducks have very different colors on their bodies. Geese are more likely to be white, grey or black while ducks can come in a variety of color schemes. Male ducks also tend to be more brightly colorful than the female ducks. There is no distinct color difference between male and female geese, only a noticeable size difference. (source)

Ducks and geese have noticeably different beaks, also known as bills. Ducks tend to have bills that are flatter and have nostrils that sit high up. Geese, on the other hand, have shorter bills than ducks and their nostrils are placed lower on their bills. A goose’s bill sits higher on their face as well, reaching closely to their top of their heads. A duck’s bill sits lower on their face and doesn’t usually reach eye level.

Geese appear to be slightly more hardy than ducks on the longevity scale. Wild geese on average live longer than wild ducks.

Most ducks have a lifespan of 10-15 years while geese live longer, up to 15-20 years. Farm-raised geese and ducks can live longer than wild waterfowl, but there are other factors that weigh in as well. (source)

A goose egg is significantly bigger than the average duck egg, sometimes even twice the size.

Most domesticated geese can only lay up to 50 eggs each year while some domesticated ducks can lay up to an astounding 340 annually depending on their breed and environment.

Ducks and geese, apart from the Hawaiian nene goose, both have webbed feet. Both waterfowl birds also have feathers that are designed with specific oils that allow them to shed water instead of absorbing it.

Both geese and ducks eating land plants as well as aquatic plants. Geese are considered to be herbivores, sticking only to plants and foliage unless in dire circumstances. Ducks, on the other hand, are omnivores, meaning they eat plants as well as fish and other invertebrate animals as needed.

Geese and ducks are both monogamous when it comes to breeding which means they only have one breeding partner at a time. Ducks in the wild will typically have a new partner each annual breeding season, while geese often remain with the same breeding partner for years at a time.

Are some geese small?

The cotton pygmy goose is a significantly small bird that can be as tiny as 5.8 ounces, but surprisingly it is no longer considered a true goose.

The cotton pygmy goose is actually now classified as a perching duck and ranks as one of the smallest members of the waterfowl family in the world. (source)

Brant geese, a true wild goose, typically weighs 3.1 – 3.4 pounds on average, rather small when compared to Canadian geese that can reach up to 11-13 pounds. (source)

Easy ways tell if a bird is a goose or a duck.

True geese are not ducks, scientifically, but they are very similar. They are so similar in fact that scientists have reclassified some previously considered geese into alternative categories. Domesticated, farm-raised geese tend to get far larger than their wild counterparts, mainly due to a consistent diet and lack of flight. Wild and domesticated geese are noticeably different from ducks but now you should be far better equipped to spot the differences. 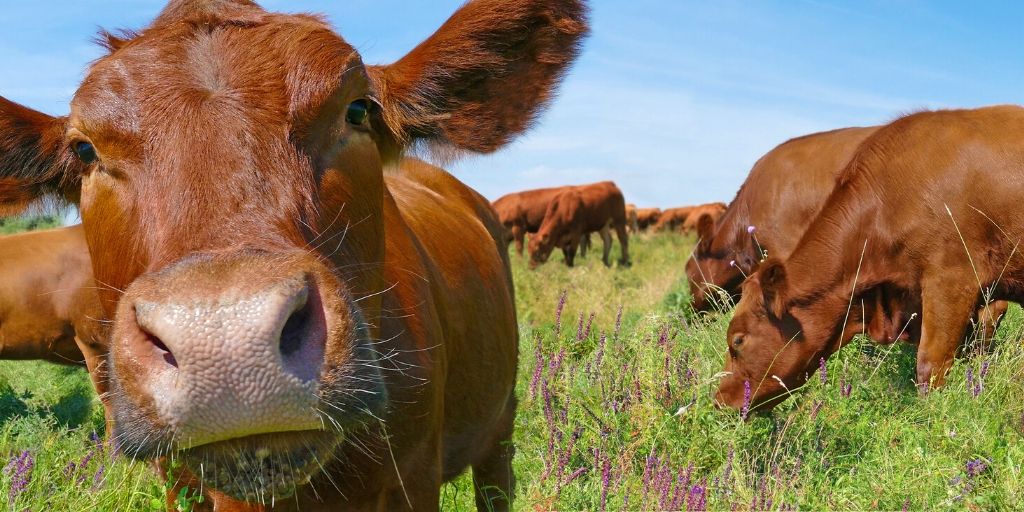 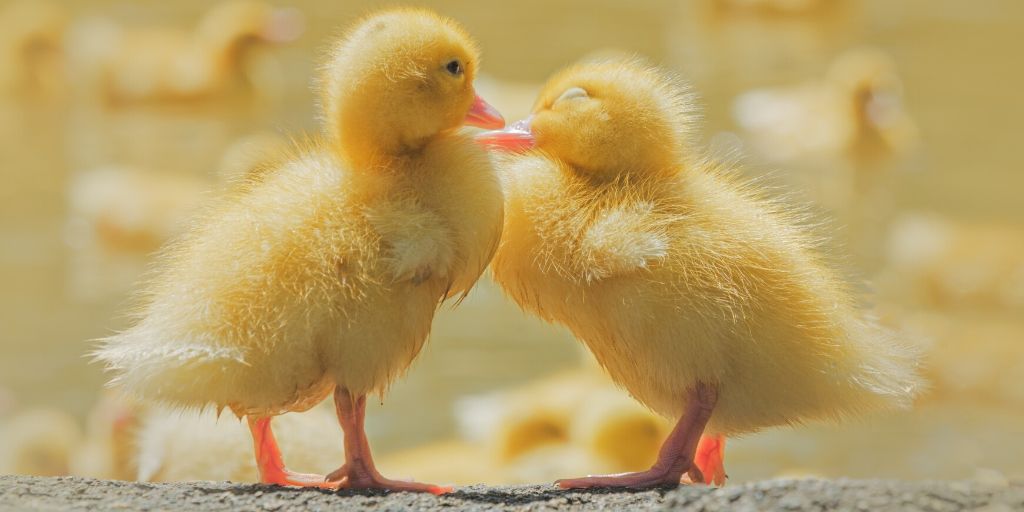